Deputy Minister A. Dapkiunas participates in the events against trafficking in persons (first day)

During his visit to the United Nations headquarters in New York Deputy Minister of Foreign Affairs of Belarus Andrei Dapkiunas took part in the High-level meeting of the General Assembly on the appraisal of the United Nations Global Plan of Action to Combat Trafficking in Persons.

Reference: the UN Global Plan of Action to Combat Trafficking in Persons was adopted at the 64th session of the General Assembly on July 30, 2010 on the initiative of Belarus. It is the first universal UN instrument against trafficking in persons, aimed at promoting better coordination of international efforts.

During his speech (statement in Russian, video in English), the Belarusian diplomat noted that the Global Plan is not a convention, but merely an invitation to action and a declaration of intent. The only mean of eradicating trafficking in persons is unity of all countries and organizations which is put above any political considerations of convenience, comfort and expediency. 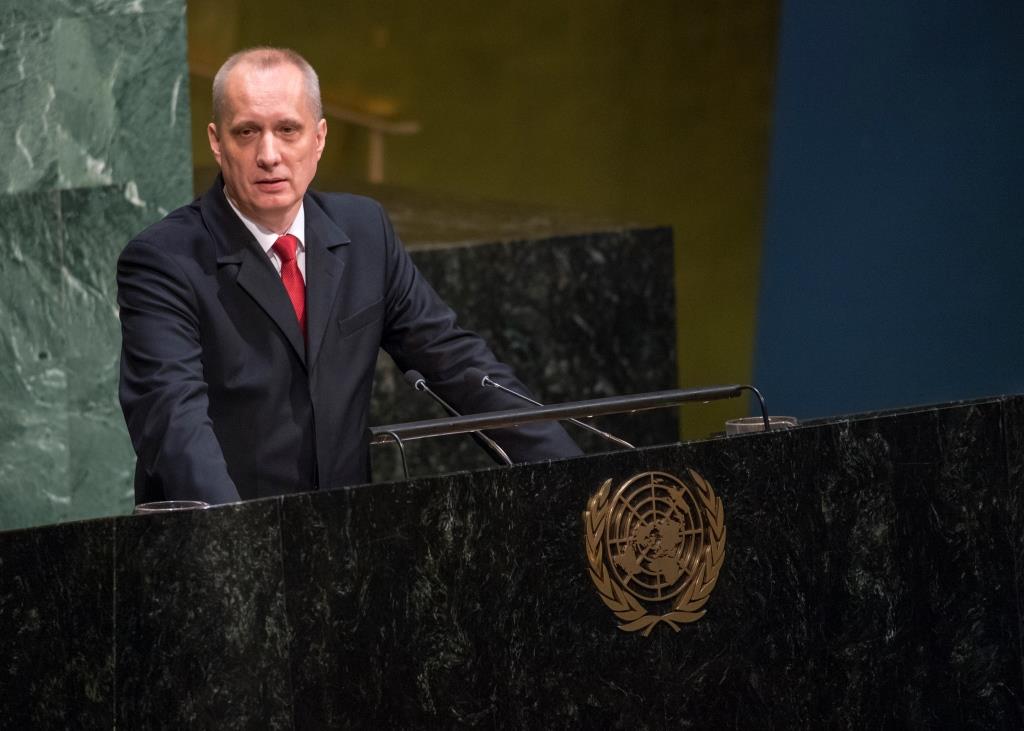 A. Dapkiunas urged to build multilateral cooperation on this issue within the UN and outside on the principles of openness, mutual support and goodwill.

Deputy Head of the Belarusian Foreign Ministry drew attention to the need for much broader support of the United Nations Voluntary Trust Fund for Victims of Trafficking in Persons, especially women and children. In this regard, A. Dapkiunas announced that due to the decision by the President of Belarus Alexander Lukashenko Belarus has made a third regular voluntary contribution to the Fund.

Reference: the United Nations Voluntary Trust Fund for Victims of Trafficking in Persons was created in accordance with the UN Global Plan of Action to Combat Trafficking in Persons. The Fund was officially established on November 4, 2010 in New York. Belarus was among the first voluntary contributors of the Fund. Next time Belarus made a contribution in 2013. The Fund provides humanitarian, legal and financial assistance to the victims of trafficking.

Deputy Minister of Foreign Affairs also made a statement on behalf of the Group of Friends United against Human Trafficking at the opening ceremony of the film festival, a part of the two-day special event on trafficking in children, child pornography and child prostitution, including via the Internet, organized on the initiative of Belarus by the Group of Friends together with partners from international and American non-governmental organisations. 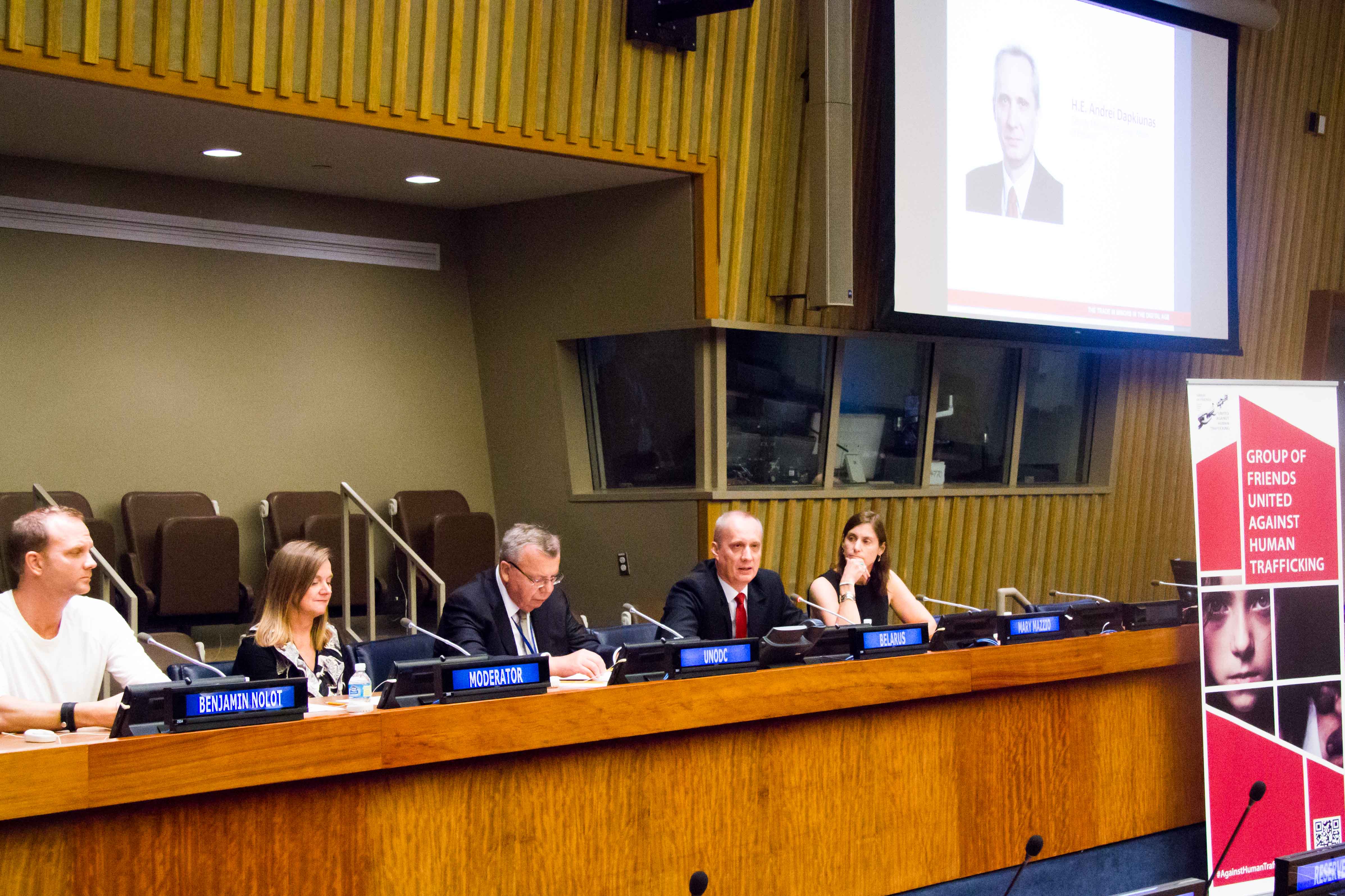