Valentin Rybakov makes a statement at the premiere of film “Trafficked”

Permanent Representative of Belarus to the United Nations Valentin Rybakov made a statement at the premiere of a feature film “Trafficked” dedicated to victims of human trafficking and held at the UN Headquarters in New York. 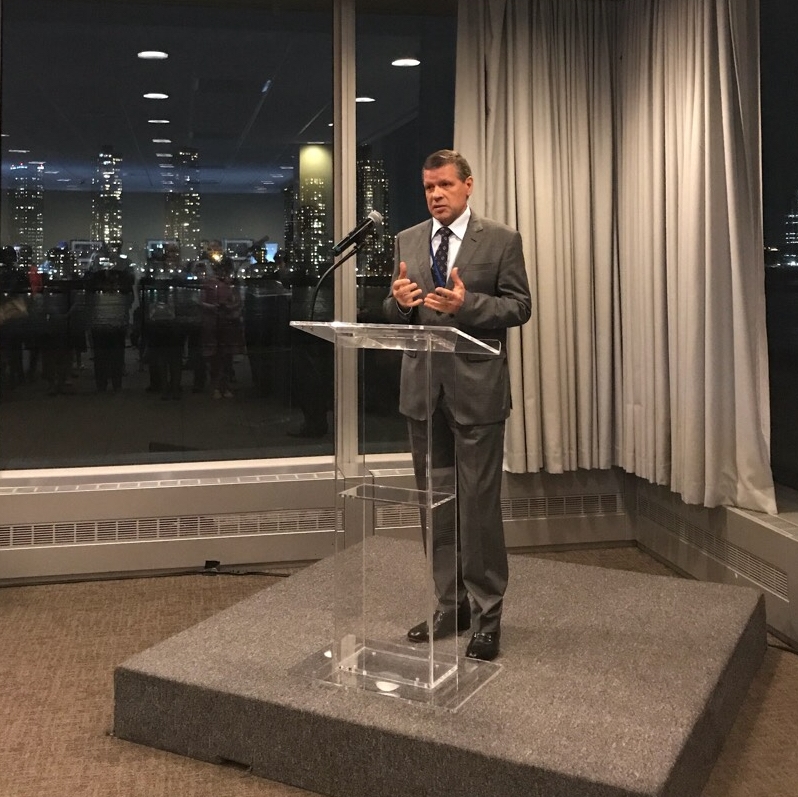 Famous American actress Ashley Jade starred in the film. The film comes out in wide release on October 6.

The film was shown at the initiative of Belarus, Austria, Great Britain and the United Nations Office on Drugs and Crime. 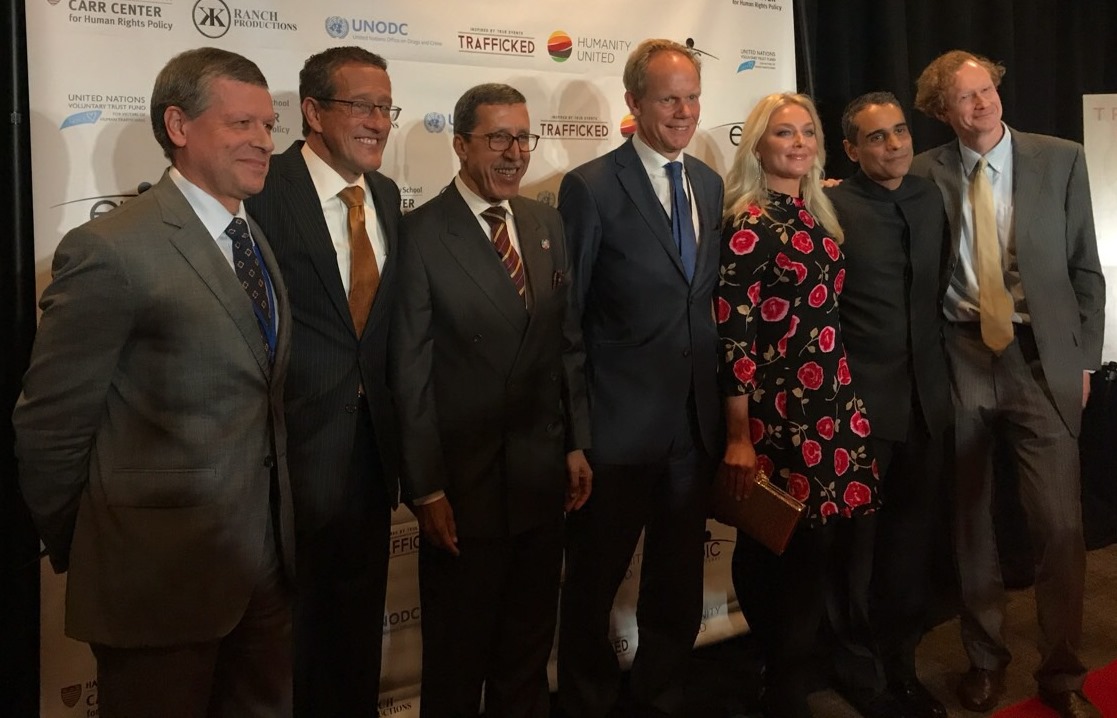